We had a busy weekend and a lot of other fun things I need to post about. 1st, We went to the rodeo with the family. The boys got to see a show called "Top Hogs" which was pigs doing tricks. They thought it was hilarious. 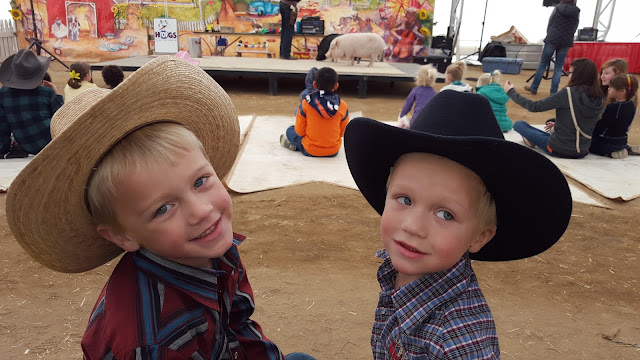 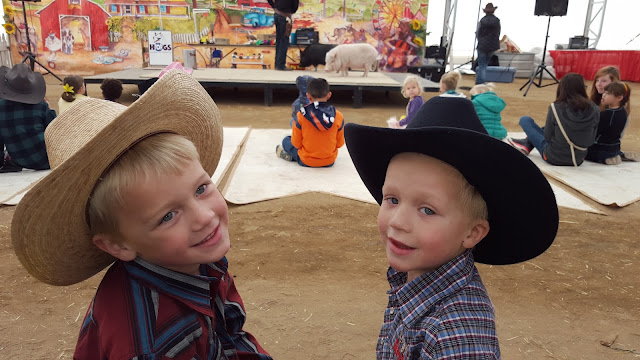 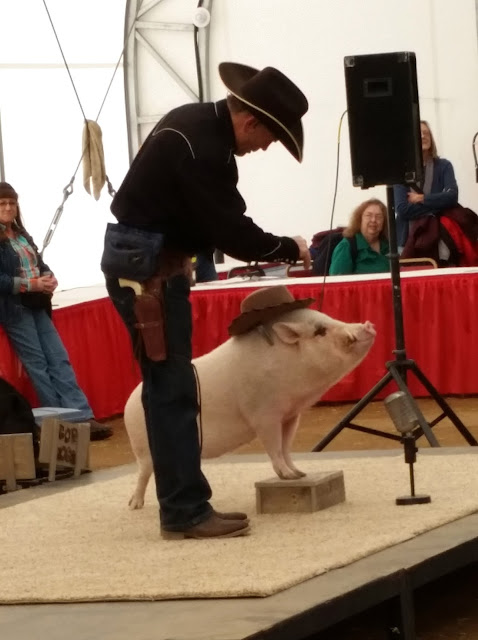 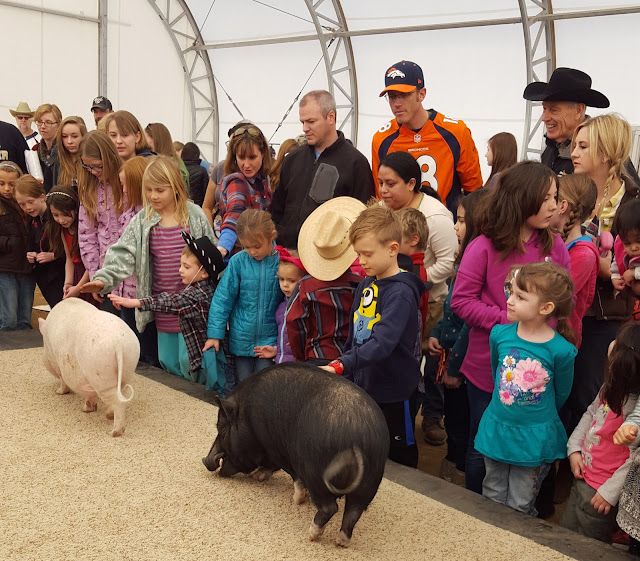 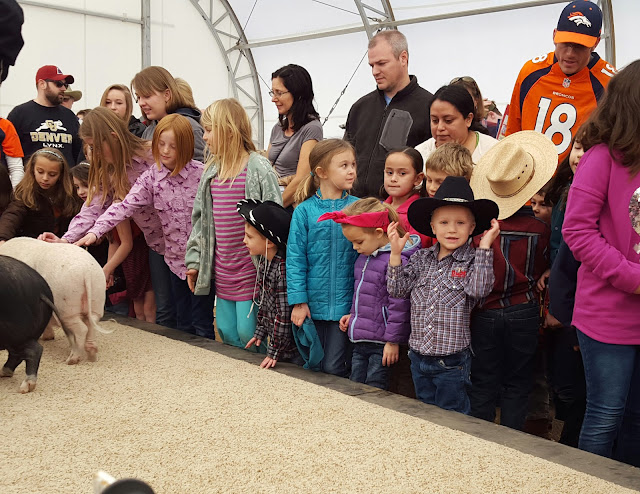 (Jay is wearing the light colored cowboy hat, and Andy is in front of him in the second picture looking adorable.) The boys were so cute with JT hooting and a hollering at the rodeo. 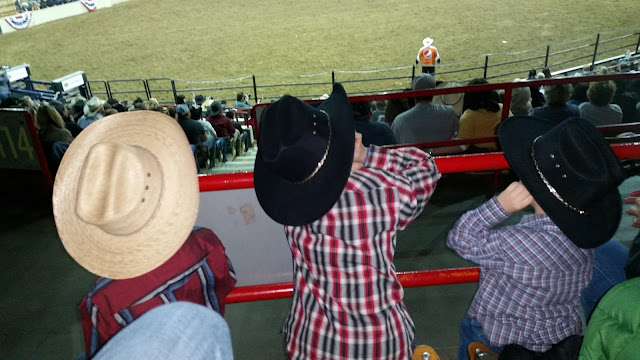 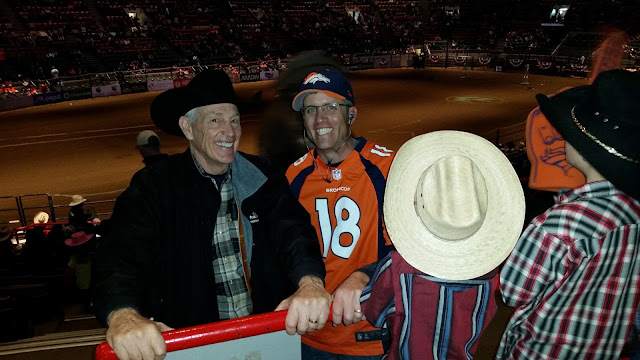 John was ready to listen to the Broncos game which was happening during the rodeo. 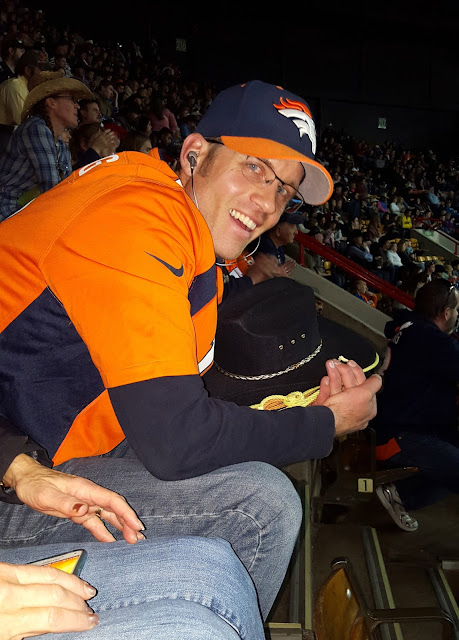 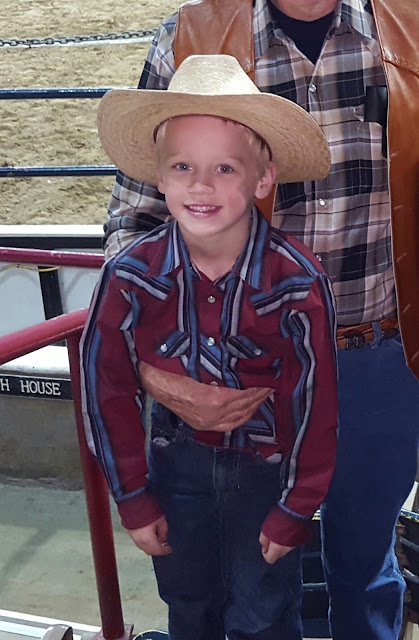 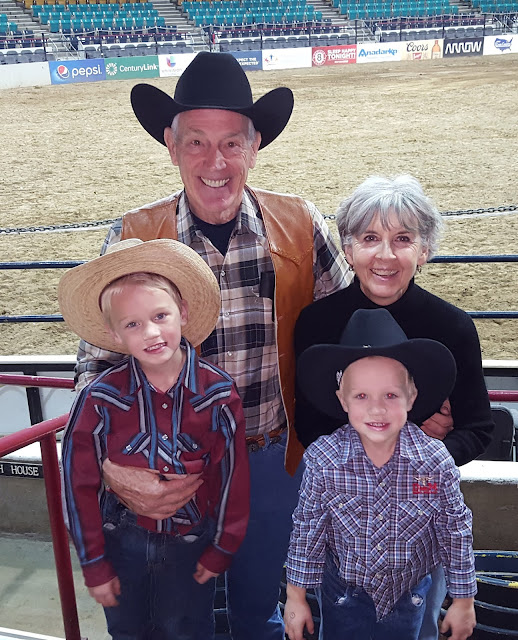 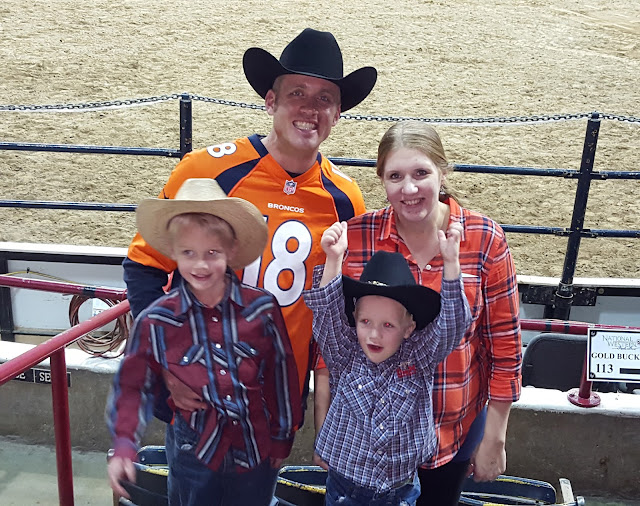 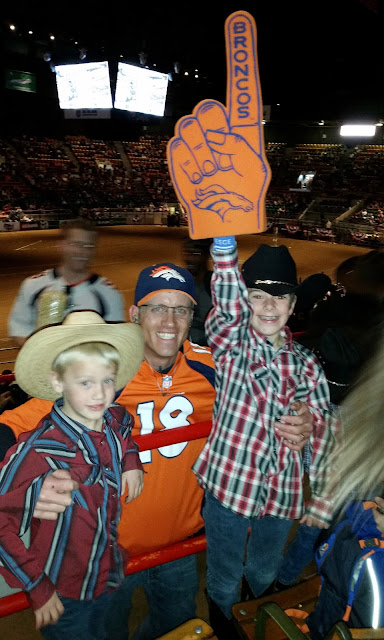 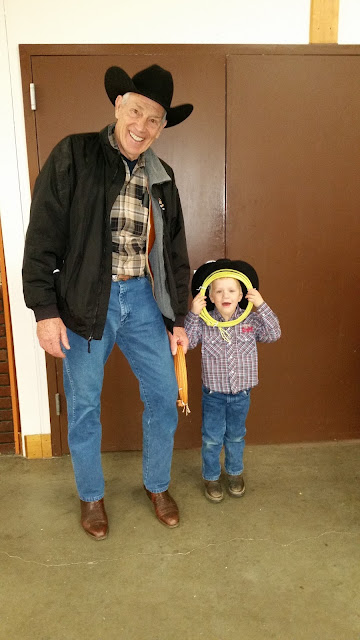 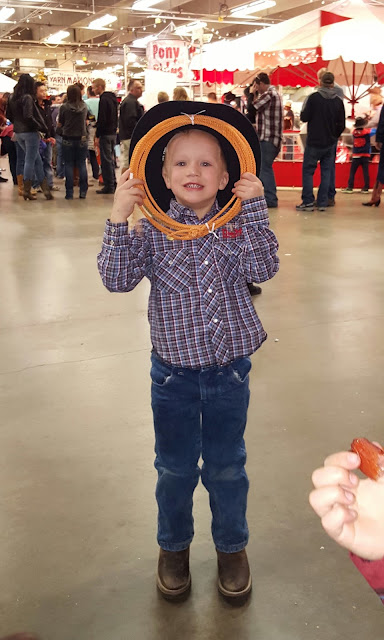 We also got a new vehicle. The boys were pretty pumped to ride in it for the first time. 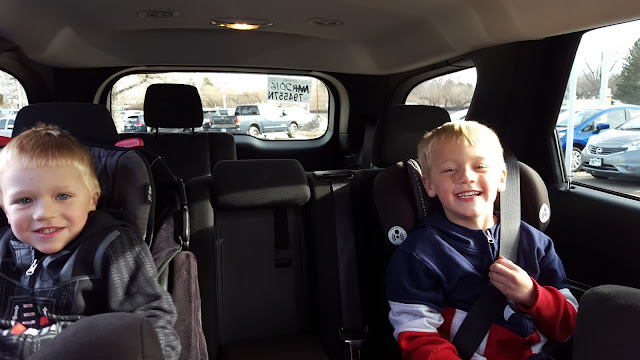 A few other random pictures... 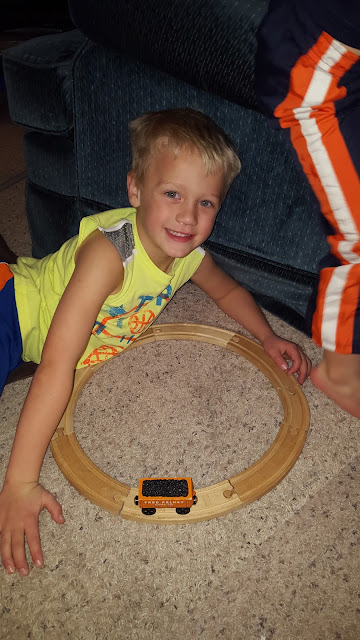 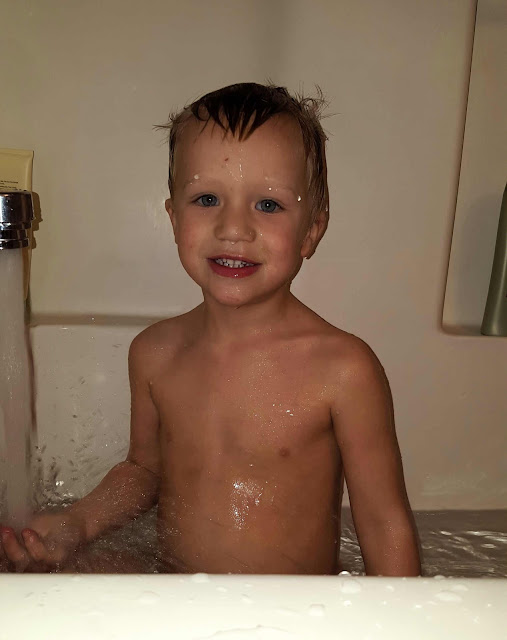 We've had our share of "Wear Broncos Colors" to school because of playoff games... 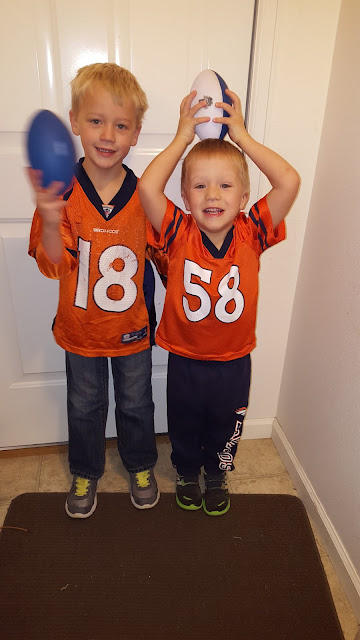 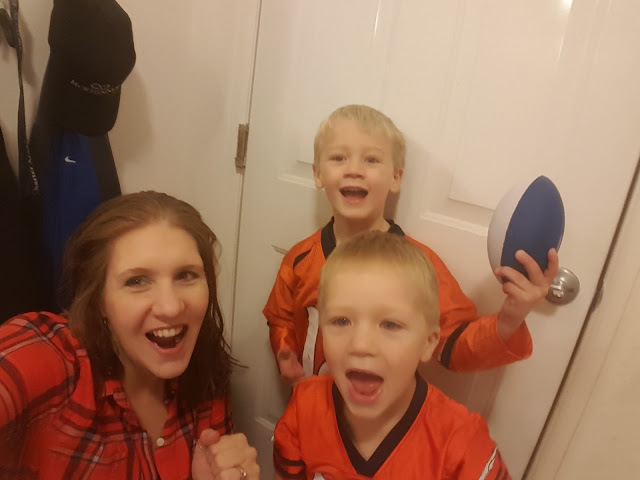 For some reason Noah is scared of John when he tries to entertain him... 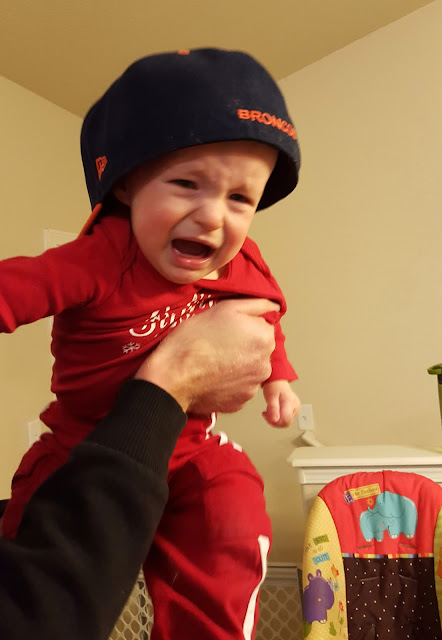 We went swimming with Erica and Noah over Christmas break. 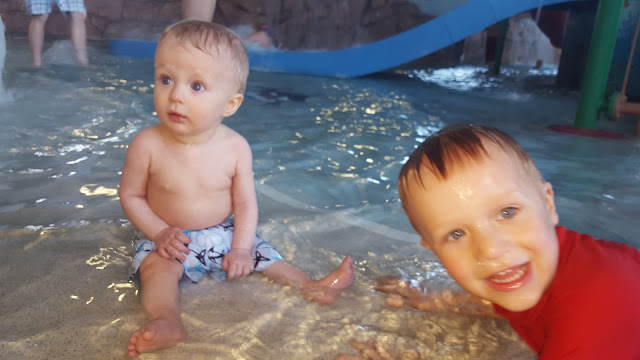 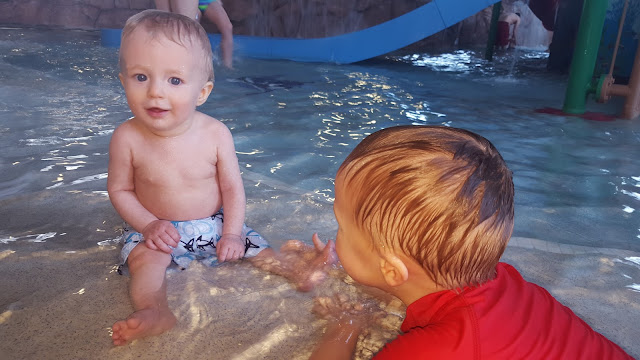 Andy kept splashing Noah and making him cry. The next day we asked him why he was splashing Noah so much. He candidly replied..."I was just baptizing him"


I don't remember the last time there was snow in our backyard for over a month...it seems like it has been covered for over 2 months at this point. The boys do get time outside on the weekends. We usually stay out front, but they occasionally get out in the snow. 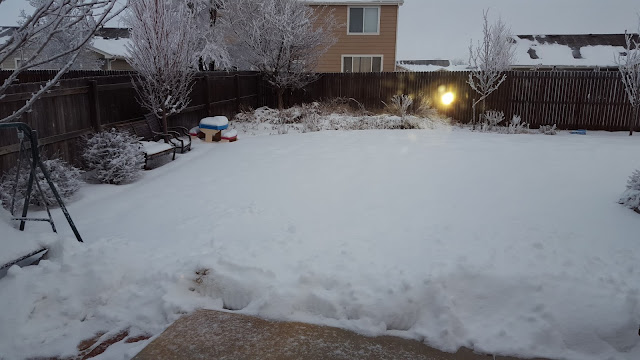 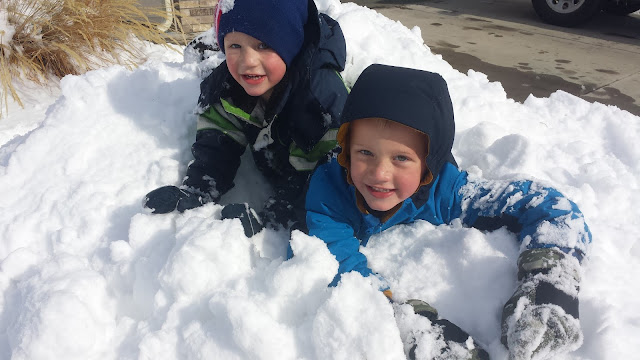 I love this picture of Jay. He looks big and little at the same time. 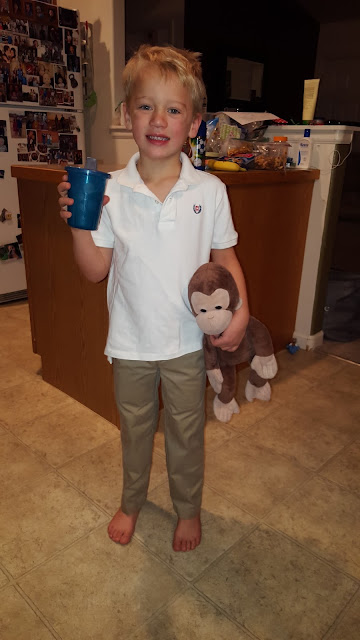